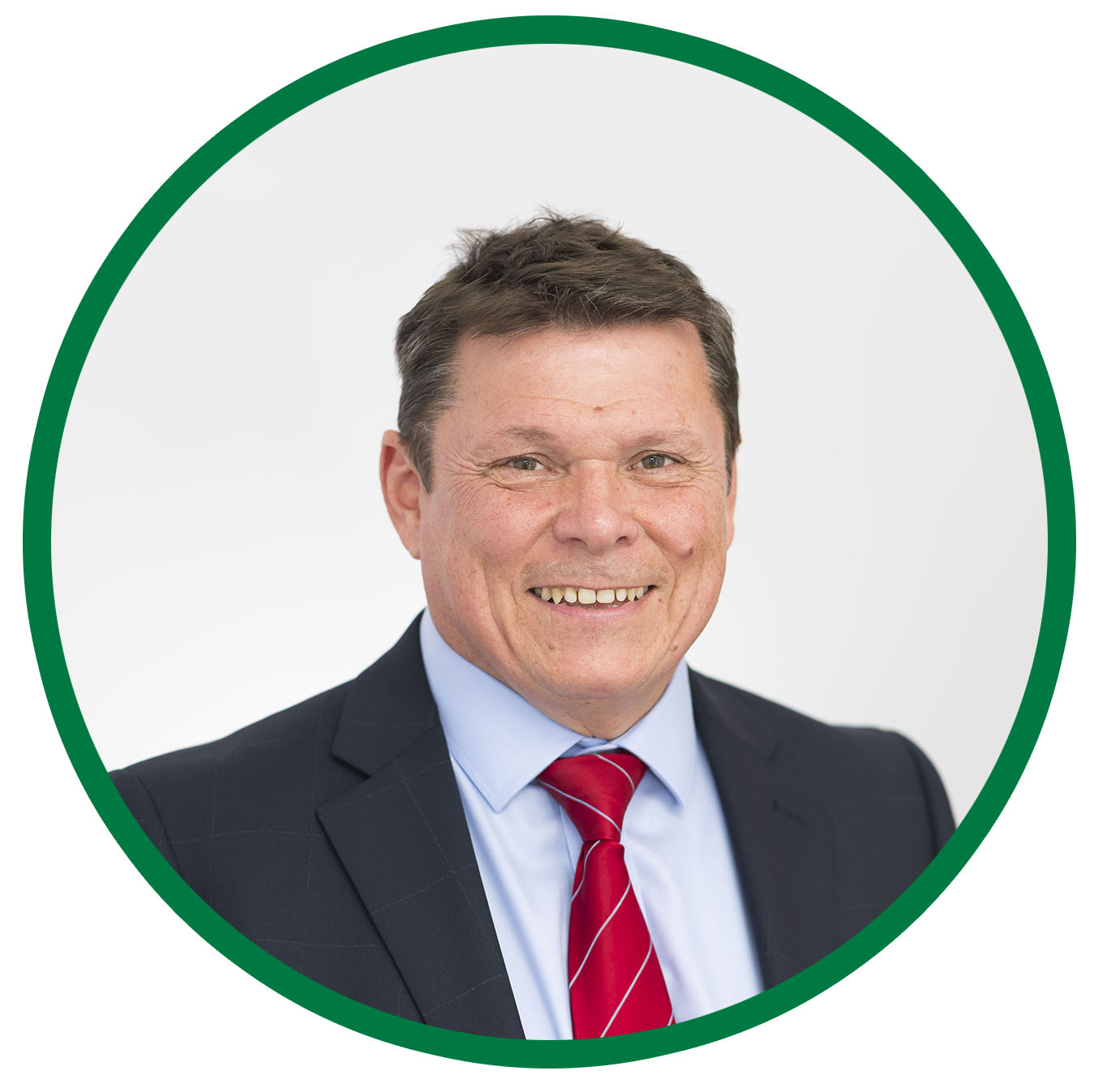 Andrew is a highly experienced adviser who has been in the financial advice industry since July 1989 when he started with the CIS. He then went on to gain further financial planning experience working as a Financial Adviser within the Co-operative bank. He set up Vale Independent Financial Advisers with fellow director Paul Edwards in October 2008 and also owns a Yorkshire Building Society Agency which they run from their head office at Talbot Green. Andrew lives in Llantrisant with his wife and two sons. 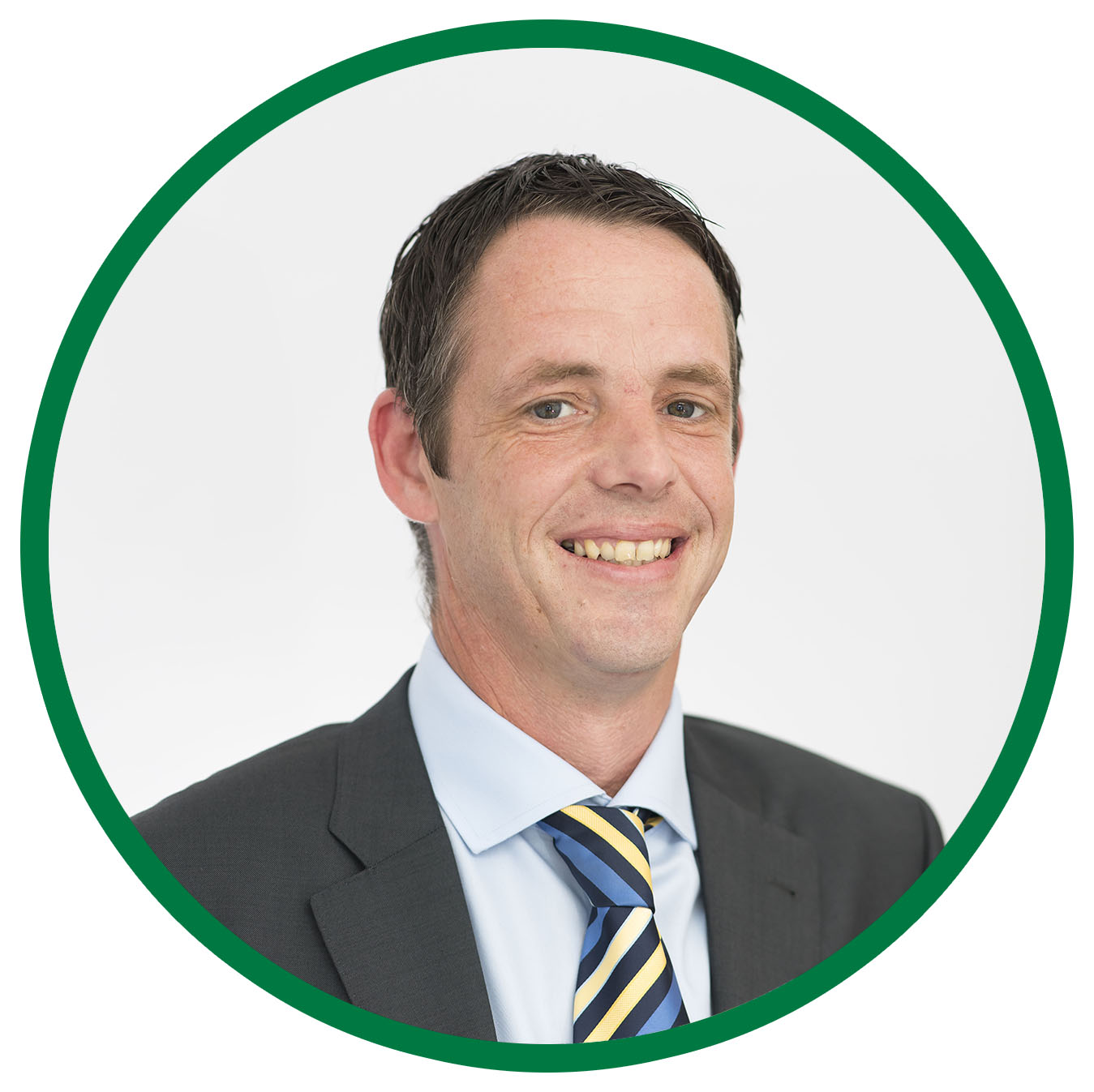 Paul has 15 years’ experience in financial services where he was employed as a financial adviser and Area Manager with a larger insurance company. Previous to this Paul worked at Chartered Trust Bank in Cardiff for 2 years. Paul set up Vale Independent Financial Advisers with fellow director Andrew Nash in October 2008 and is the company’s compliance officer. Paul lives in Barry with his two children and still enjoys playing football for a local team. 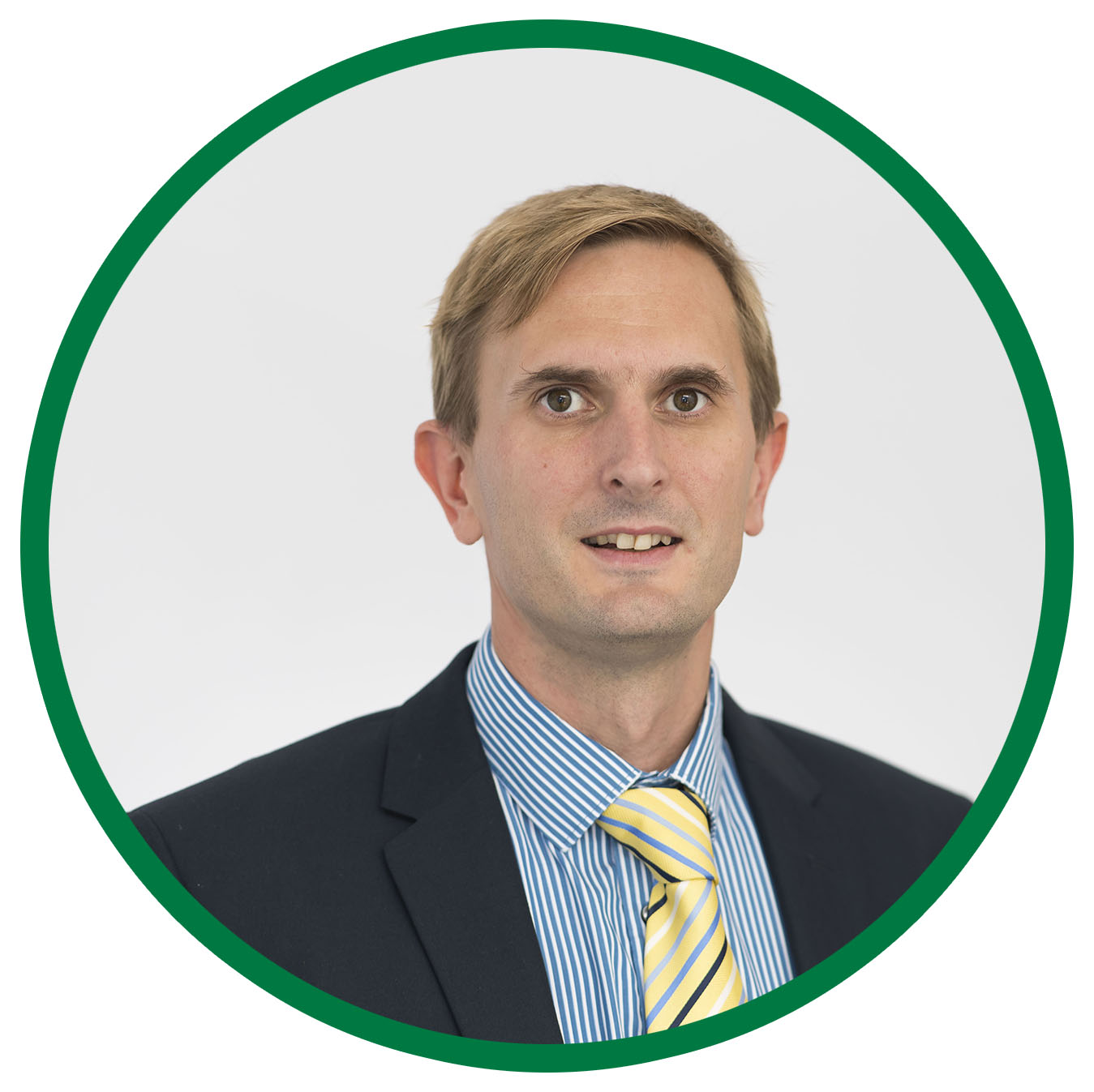 Oliver has been working with Vale Independent Financial Advisers since July 2015. Oliver has worked in the industry for over 10 years. He started his career as a Paraplanner whereby he gained valuable experience and detailed product knowledge. He is pension transfer specialist and a valuable member of the team. In his spare time Oliver takes part in Triathlons and has recently completed an Ironman. Oliver is married and has two daughters and a son. 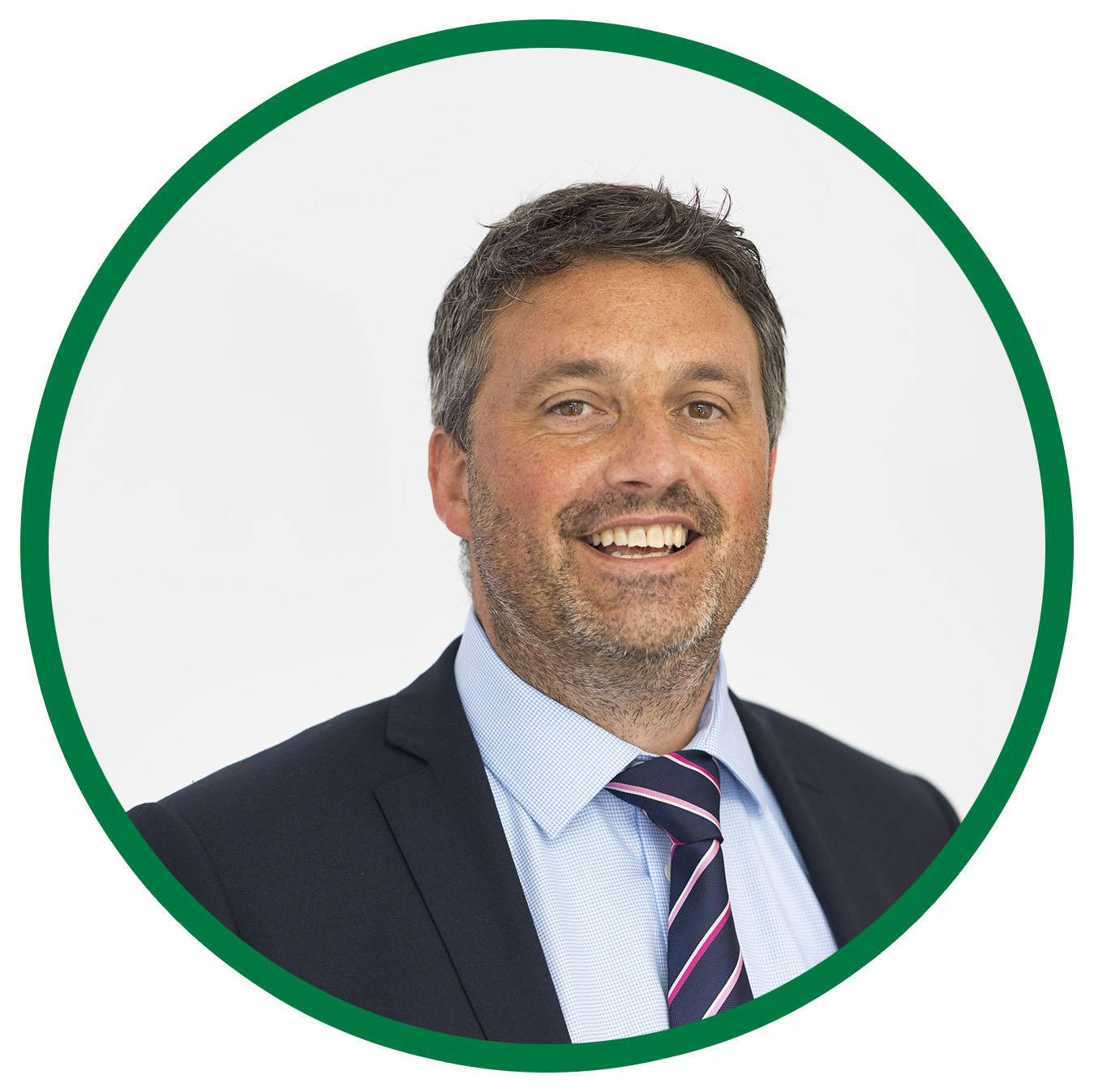 Geoff has been a financial adviser since 2006 and joined Vale Independent Financial Advisers from the Co-operative Insurance Society in 2008. Previous to this Geoff worked in Cardiff as a Legal Analyst. Geoff recently married and lives in Cardiff, spending his spare time playing golf. 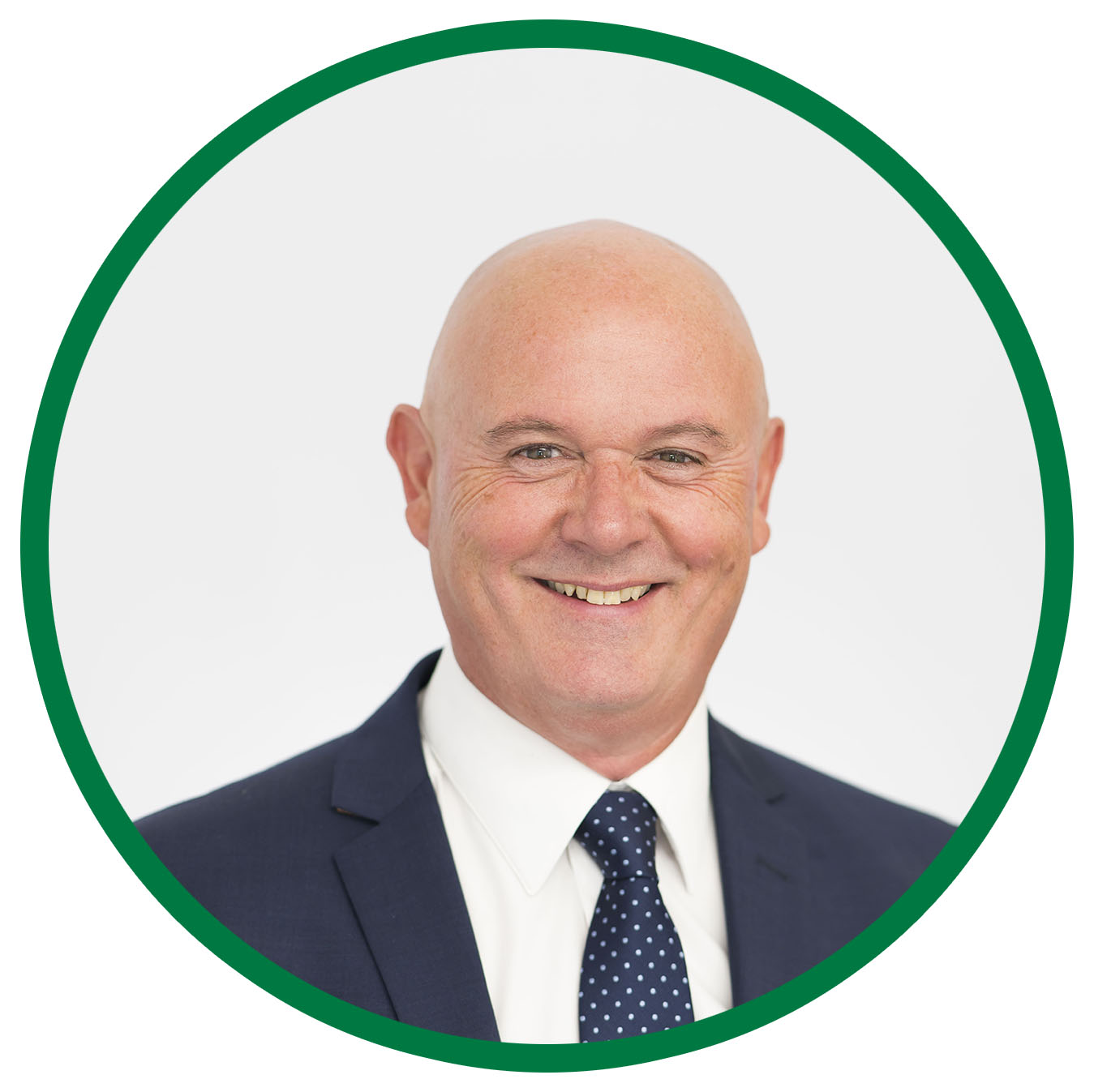 Jon has been a Financial Adviser since 1991 and has worked for a large insurance company and a major bank. He joined Vale IFA in March 2014. Jon is married with four daughters and lives in North Cornelly. When he is not working he enjoys walking his dog and watching most sports. 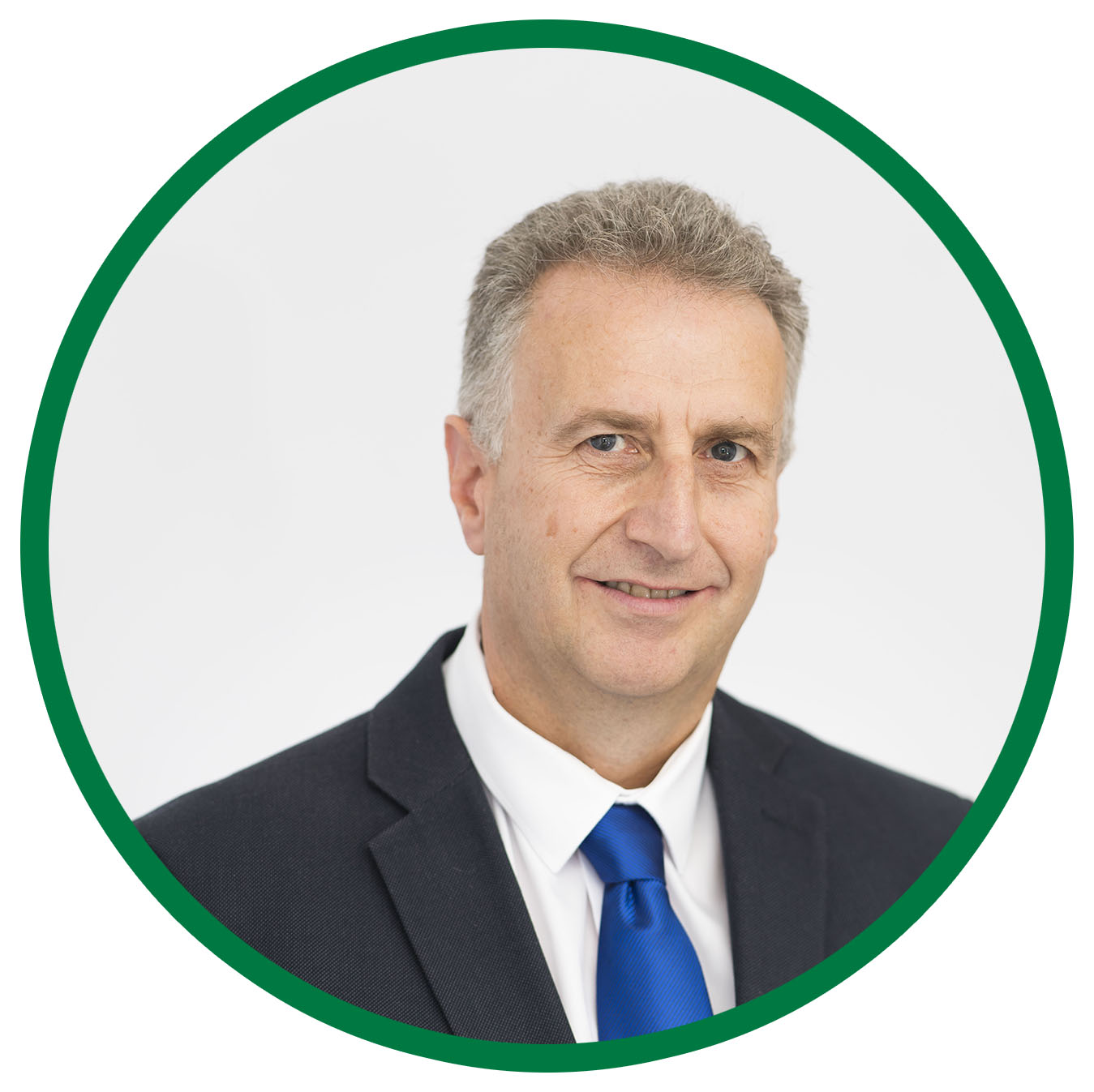 Ian has been with Vale Independent Financial Advisers for four years. He previously had 18 successful years with the Co-operative Insurance Society, which included working in the Co-operative Bank in Newport, Cwmbran, and Pontypool branches. Ian is a keen sportsman and regularly plays football, tennis, and badminton. He has lived in Rogerstone, Newport for the past 14 years with his wife. He has two daughters, two stepsons, and two grandchildren. 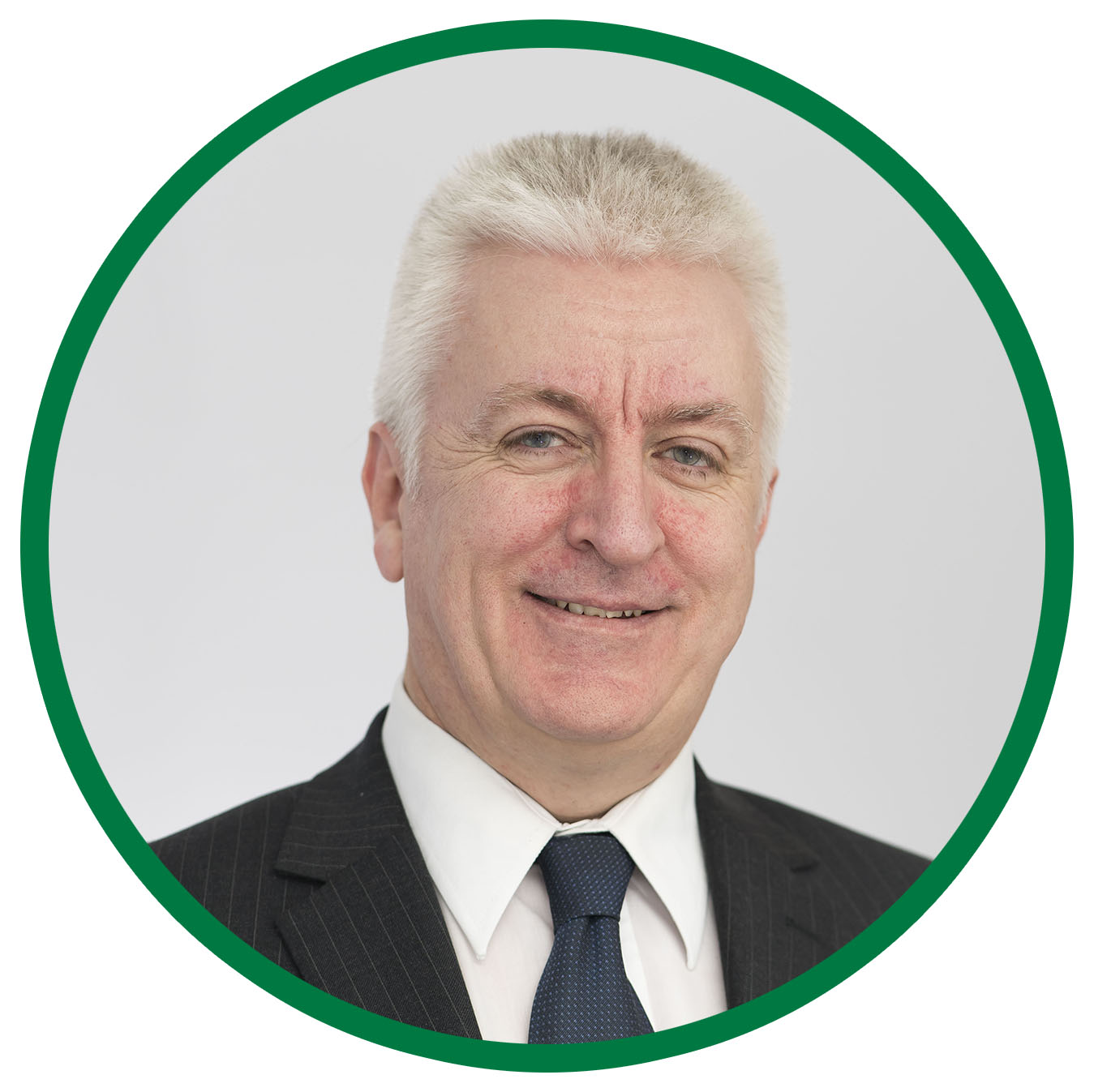 Paul initially started his career in banking prior to what seemed a natural progression into Financial Planning when joining the Co-operative Insurance Society in 1995. Paul moved from tied advice to whole of market advice when joining Monmouthshire Independent Financial Advisers in January 2007, later bringing his knowledge and skills to Vale Independent Financial Advisers in 2011. Paul has over 20 years’ experience in providing quality financial advice and always strives to offer personable service, quickly building up a trust and rapport with both clients and other professional contacts alike. He and his wife Heather, have two sons and three young grandsons. In his spare time, Paul enjoys cycling and tennis and likes to attend the occasional horse race meeting, football or rugby event. 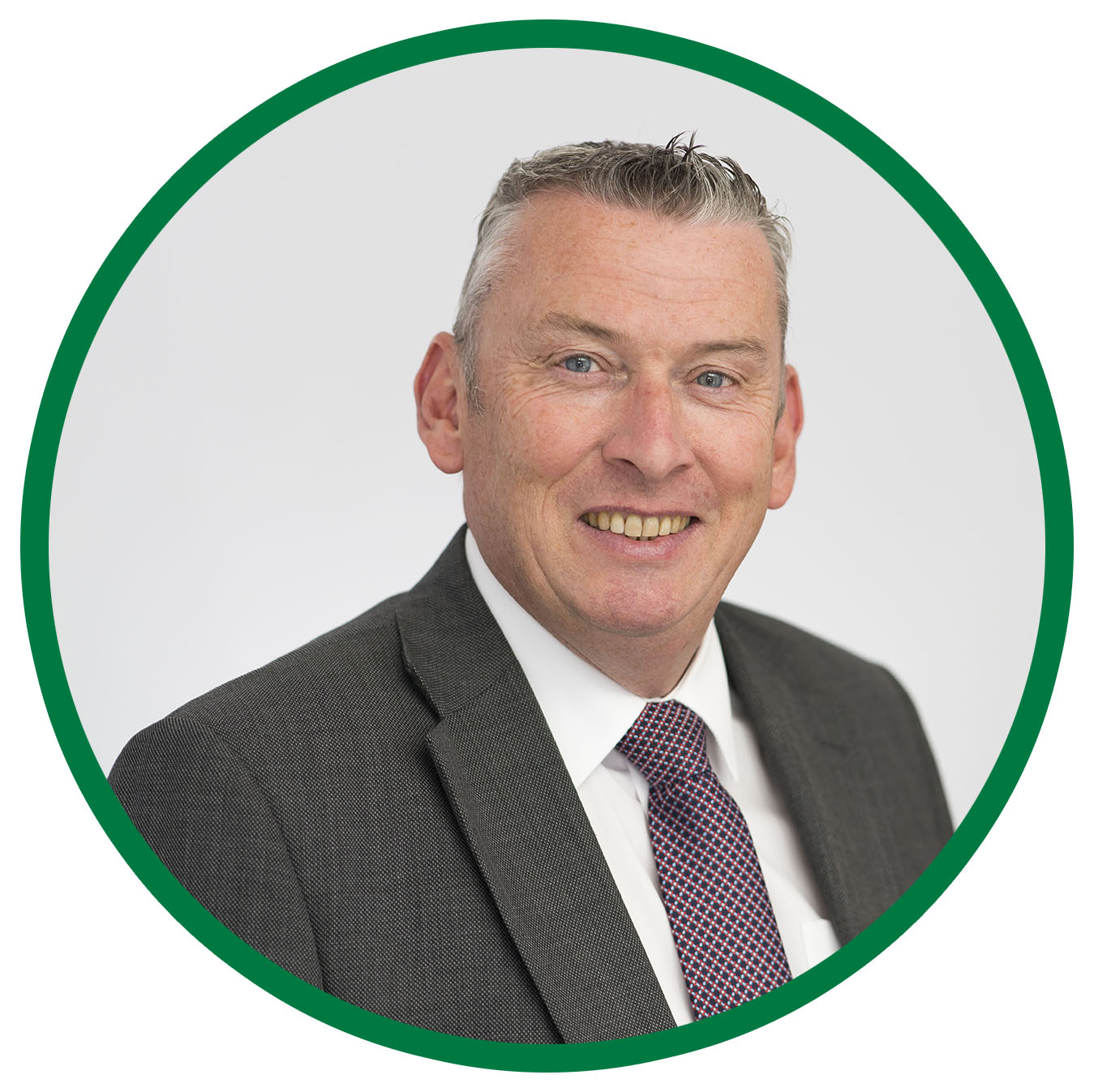 Jonathan has been with Vale Independent Financial Advisers since November 2011. He previously had 19 successful years with the Co-operative Insurance Society, which included working in the Co-operative Bank in Cardiff, Newport, Cwmbran, and Pontypool branches. Jonathan lives in Cardiff with his wife and two daughters and enjoys cycling, 5-a-side football and his touring caravan. 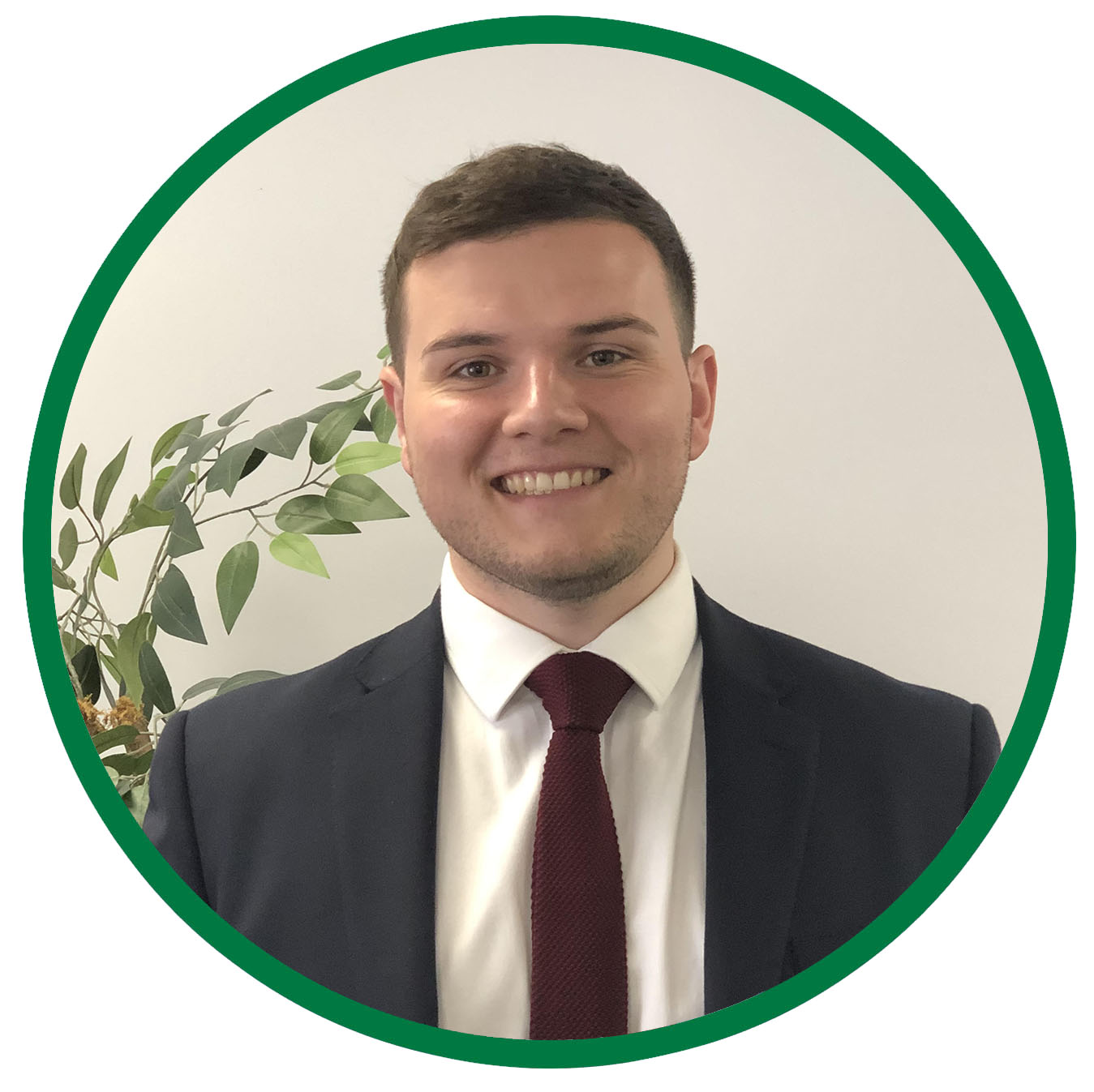 Joseph joined Vale Independent Financial Advisers in April 2019. Since graduating from the University of South Wales with a Finance & Investment degree in 2015, Joseph has held support roles in the Financial Services sector whereby he gained valuable knowledge and experience. In his spare time, Joseph enjoys playing 5 a side Football, going to the Gym and spending time with friends. 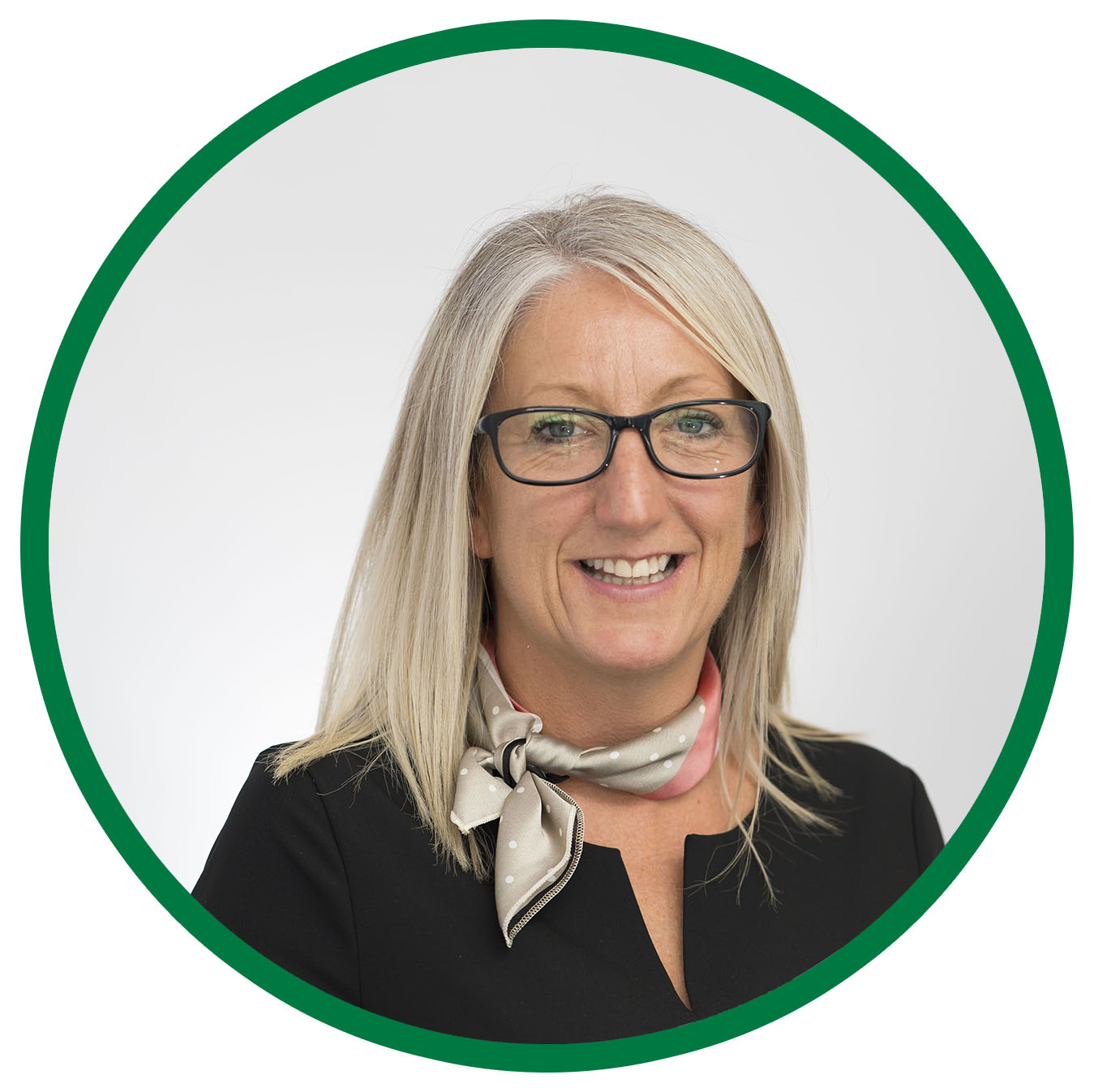 Emma joined the company in 2012 following 5 years with the Yorkshire Building Society Agency. Emma is a keen horse rider and enjoys spending time with her friends and family. 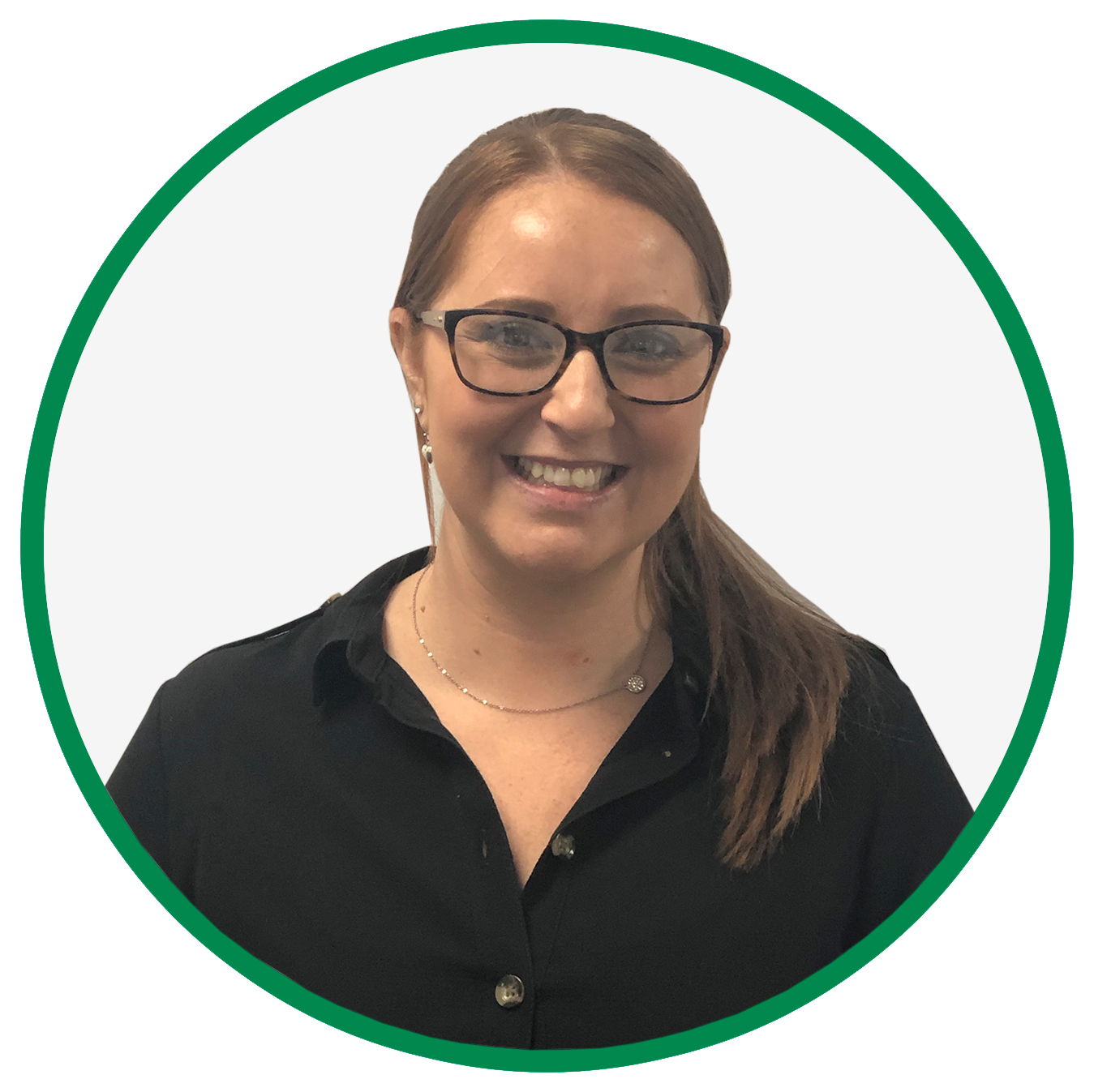 Jess joined the company in 2020 previously working in foreign exchange for the past 16 years.
Jess lives locally with her husband and two children, in her spare time she enjoys walking her dog and socialising with friends and family. 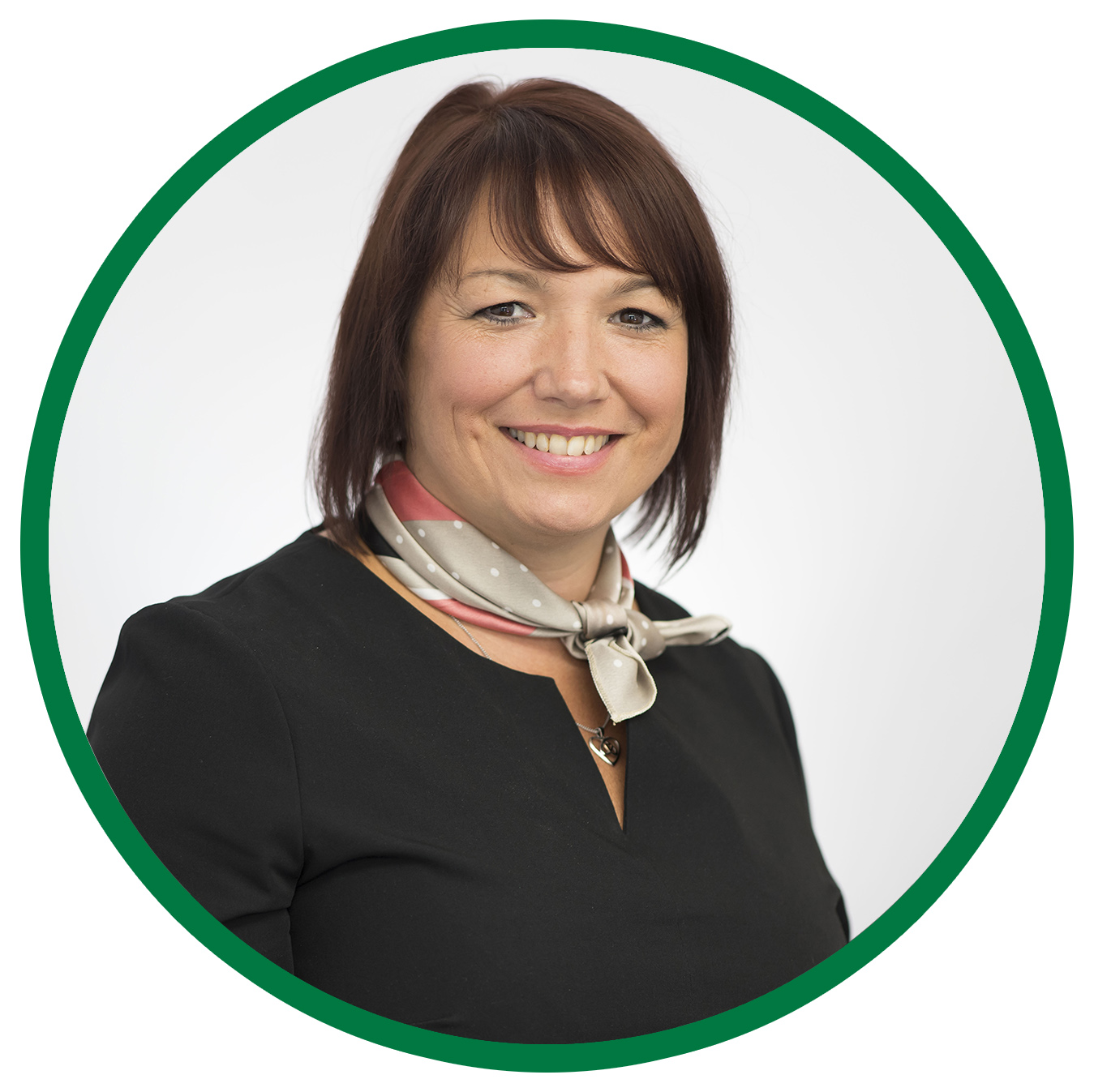 Angharad joined the company in 2017 and has worked in the banking industry for over 10 years. She lives locally with her husband and 2 daughters. Angharad enjoys walking, watching sports and socialising with friends and family. (Welsh Speaker).